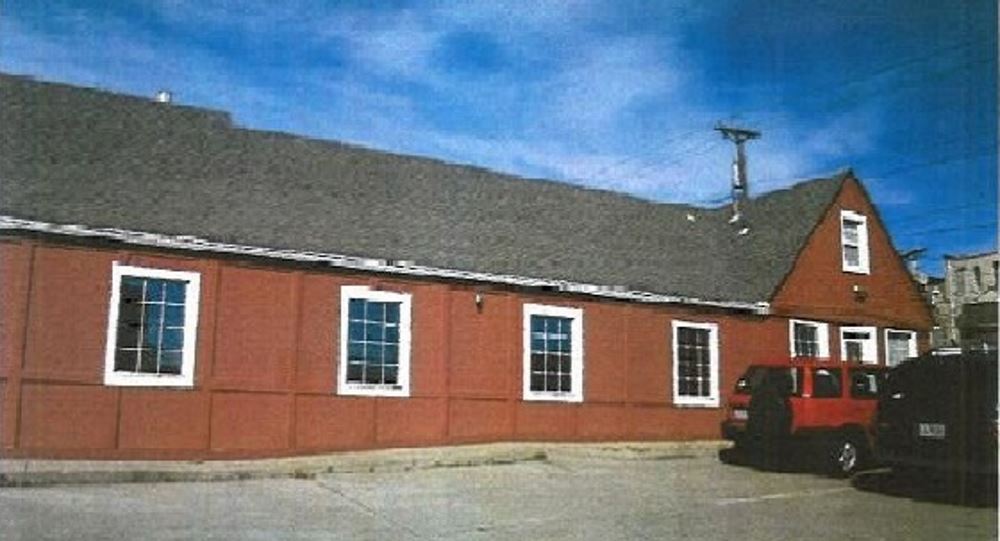 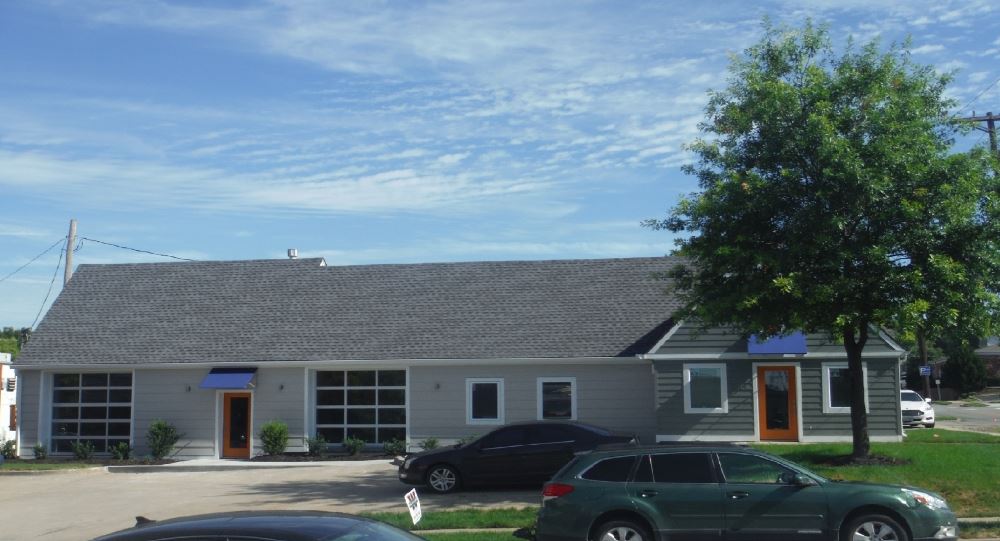 AFTER
The building at 100 W. Kansas was a recipient of the Downtown Commercial Tax Abatement Program. The location had several previous tenants but remained vacant for a year before the property owner decided to expand their architectural office space, which is located directly across the street from this building.

The improvements not only created a dramatic change in the look of the building but also modern work environment for staff. The building now has a re-framed front facade adding garage doors that have the benefit of opening during warmer months rather than just windows. The parking lot and landscaping was upgraded and a substantial amount of interior improvements were made to allow for a better work environment for employees.