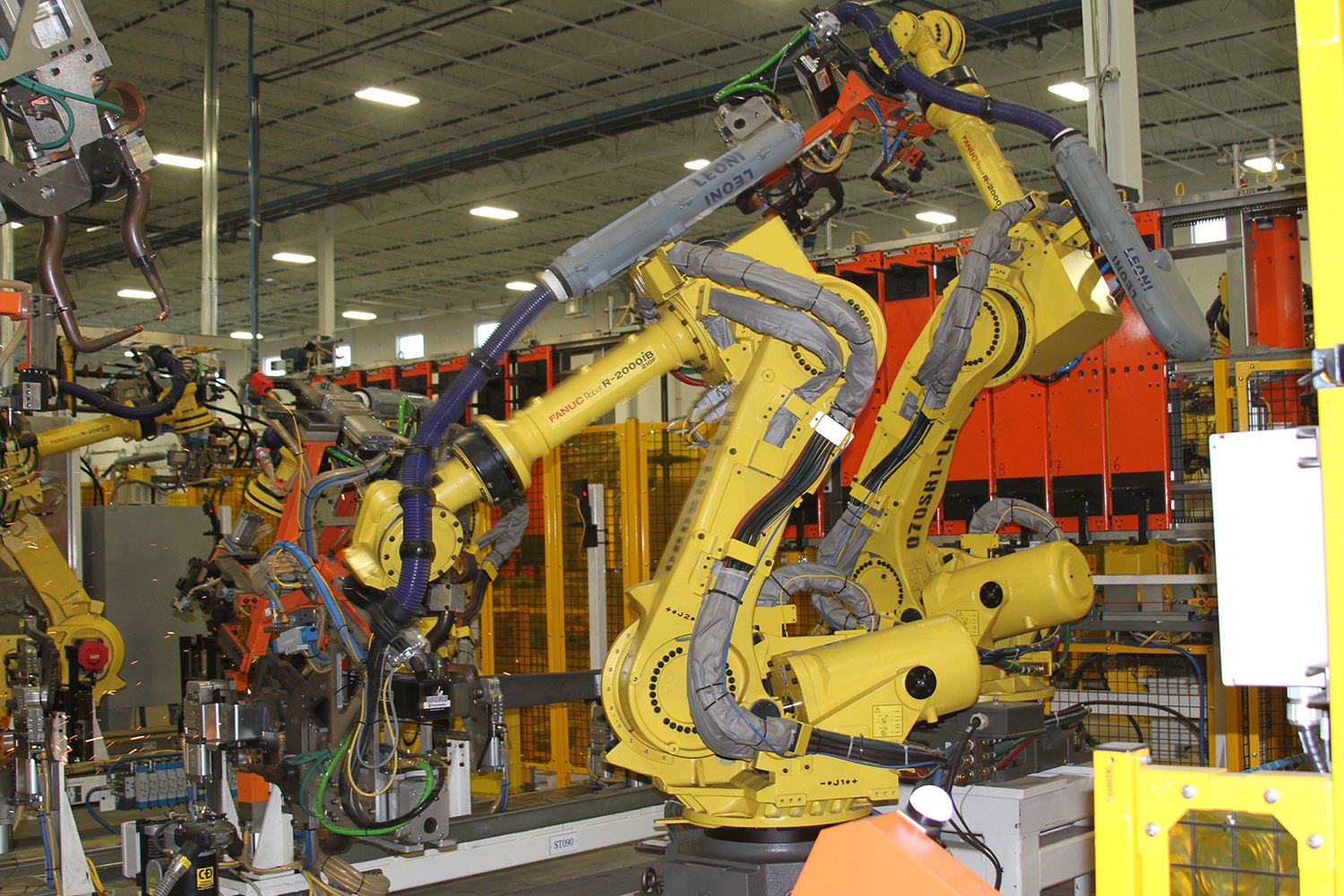 LMV Automotive Systems, a division of Magna International, has been in Liberty's Heartland Meadows Business Park since 2012.