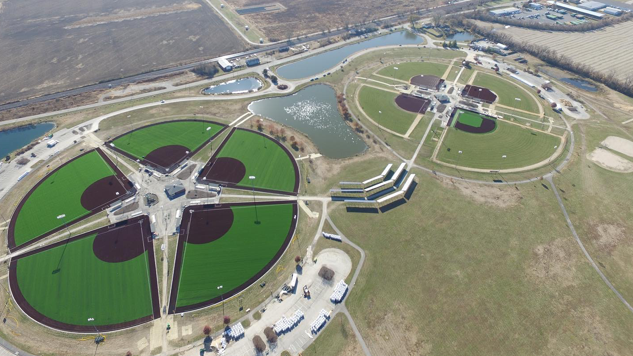 Starting in September of 2019, Liberty Parks & Rec transitioned the baseball and softball fields to synthetic turf. All surfaces on Fields 1-5 and the infields on Fields 6-9 have been completed. Coming off a year that required rescheduling more than 50 league games and cancellation of several tournaments due to rain or snow, having synthetic turf playing surfaces will allow for more consistent play and favorable playing conditions.